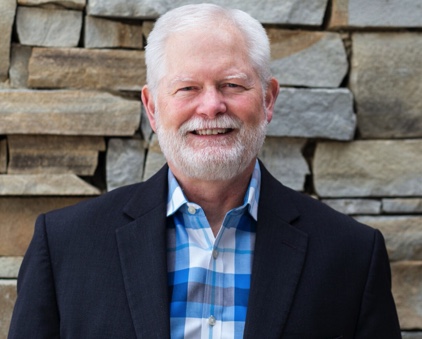 Rev. Gary Kendall lives in Olathe, Kansas, with his wife, Belinda. Gary is married to Belinda; both are ordained pastors. They moved to Kansas City in 1979 to begin ministry in the First Church of God.

In 2004 Gary partnered with Robin Wood to start a ministry called the Church Multiplication Association. C.M.A. assisted 72 church plants in the eight years that followed before folding the network into Healthy Growing Churches.

Gary and his daughter, Kristen Levitt, relaunched Project Partner, an international ministry to China, in 2007 and led it for ten years.

Gary’s written three books: The Path to Power (a discipleship study) with Jim Davey, Backwards, and Love Your Neighbor (a field guide for adopting your neighborhood).

Gary earned a Masters in Ministry from Mid-America Christian University and received an honorary Doctorate of Divinity from MACU in 2017.

Gary is trained as a GiANT Ambassador and is a certified trainer in Younique leadership training.

In 2018 Gary received the distinguished Charles Brisco award for pastoral excellence in Kansas City, an award given annually by PastorServe.

Gary works for Gloo, a technology company based in Boulder, CO, that serves the ecosystem of the “big C” church. Gary serves as a Cities Lead, working with leaders in cities across the U.S.

Gary leads and teaches in the MACU Certificate program.