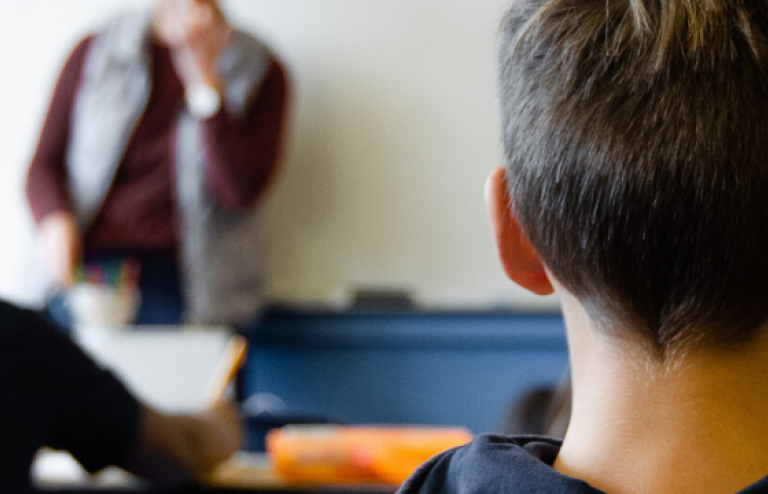 For Two Brothers, MACU is a Family Tradition

For the Burko brothers, MACU is more than just a university — it’s a family tradition.

“I enjoy being in school with my brother,” said Daniel Burko. “We grew up close. Everything we did, we did together.”

Now, they’re doing life together — not just as brothers and roommates, but as young men who are growing in their walks with God some 1,300 miles away from their home in Sarasota, Fla.

Daniel Burko, a senior majoring in ministry leadership, said that he has matured in his walk with Christ as well as in his professional goals since enrolling at MACU four years ago. He credits the university for preparing him to be an impactful leader in his future career.

“The way MACU models Christian leadership is outstanding,” Daniel Burko said. “President [John] Fozard has an incredible impact on the business community in Oklahoma City and his impact in the Church of God is probably second to none.”

He said Fozard’s leadership — combined with the leadership of other faculty and staff members on campus — lead out of a desire to not only grow others, but grow themselves.

“It overflows into the lives of students,” he said. “I think the reason I was able to grow and be fed here is because of how seriously the staff and faculty take those aspects of growth for themselves.”

Although he’s only been at MACU for six months, business major Dallas Burko said the university has already had the selfsame effect on his growth.

“I already feel more comfortable in living out my faith on my own more than I ever have,” he said. “I can worship freely at MACU. People don’t judge you here.”

The Burko brothers aren’t the first members of their family with MACU ties. Their grandparents, Larry and Che-Che Mobley, graduated from Gulf Coast Bible College; their mother, Marsha Reeder, serves as a member of the MACU Board of Trustees and is a campus-favorite chapel speaker.

“Who I am today is because of my mom,” Dallas Burko said. “She could sit with me at McDonald’s and, out of the blue, she’d pull out a napkin and a pen and write something down that totally changed my life — that’s just the kind of person she is. She hears everything from God and the Holy Spirit uses her to minister to others.”

“She is always trying to make sure she’s doing the next right thing,” he said. “I have no doubt that my mom can go out there and deliver a message that will move the hearts of the men and women in their seats. She’s a huge fan of MACU, but even more than that, she’s a huge fan of God.”