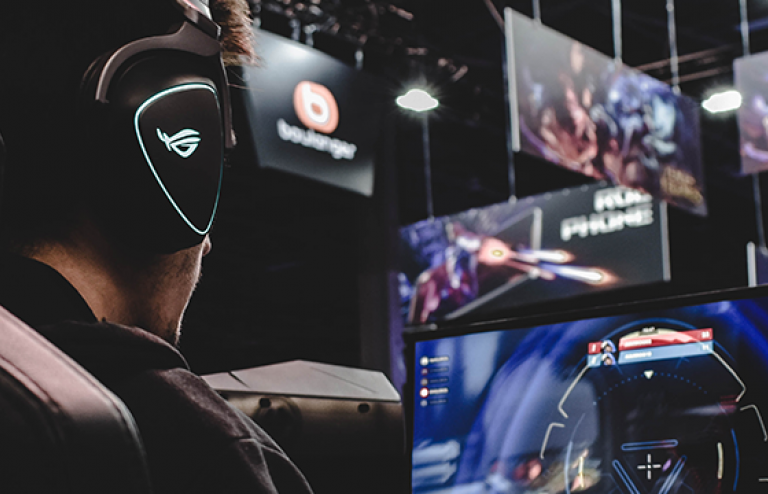 Mid-America Christian University has joined the growing world of collegiate gaming with a new esports program set to begin this year.

“We are excited to add varsity esports to our list of team sports available to MACU students,” said Chief Operating Officer Jody Allen. “MACU has a long history of success in winning national championships in athletics and we expect to develop one of the top esports programs in the country.”

He said although there are several quality esports programs in Oklahoma, MACU offers a distinct Christian environment that will allow gamers to grow spiritually and academically while competing in esports.

To begin, MACU esports will offer competitive play for Overwatch, League of Legends, Rocket League and Super Smash Bros. Scholarship opportunities will be available for esports athletes, and Allen said they will be held to the same standards of excellence expected of other MACU student-athletes.

MACU has joined the National Association of Collegiate Esports (NACE) which is the premier collegiate esports organization in the country with over 170 members and 5,000 student-athletes.

To facilitate the new esports program, MACU is building an esports lab that is set to open this month. As the sport grows, Allen says MACU and its facilities intend to grow with it.

“Esports has quickly become a worldwide sport and will soon surpass viewership of all professional sports combined,” he said. “We intend to offer the premier varsity program not just in Oklahoma, but in the country.”

For more information about competitive gaming at MACU, please contact Daniel Peaslee at 405-692-3127 or visit www.macu.edu/esports.