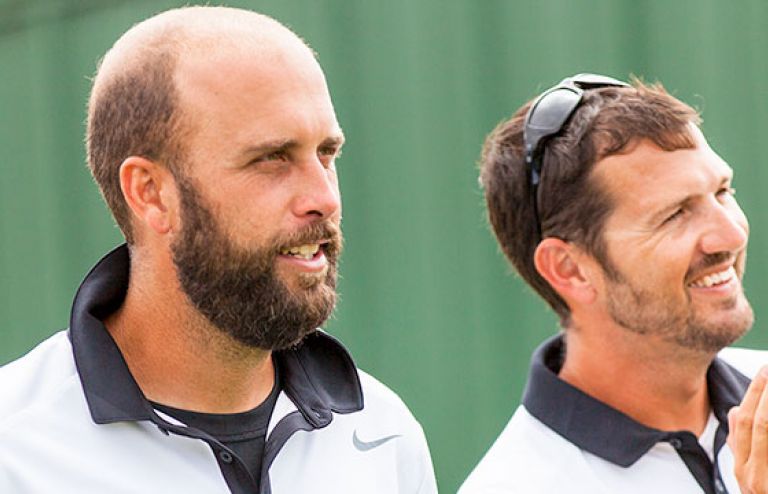 During his address, Young explained the origins of Black History Month. The annual celebration of achievements by African Americans started in the 1920s when historian Carter G. Woodson established the second week of February to serve as “Negro History Week.”

In 1976, President Gerald Ford formally recognized Black History Month and called upon the public to “seize the opportunity to honor the too-often neglected accomplishments of black Americans throughout our history.”

After a brief history, Young stressed the importance of millennials embracing the past while living not for the future, but for “right now.”

Young said that every young person has been called to fulfill a specific purpose, even if they haven’t realized it yet.

“God has chosen all of you to do something. He will protect you and prepare you until you are able to stand up and accomplish it,” he said.

Young is a faithful supporter of MACU and its students. As an adjunct professor, he has taught theology and business classes since 2013.

Young spoke as a part of MACU’s annual celebration of Black History Month, which will continue throughout February and include additional chapel speakers and campus activities.