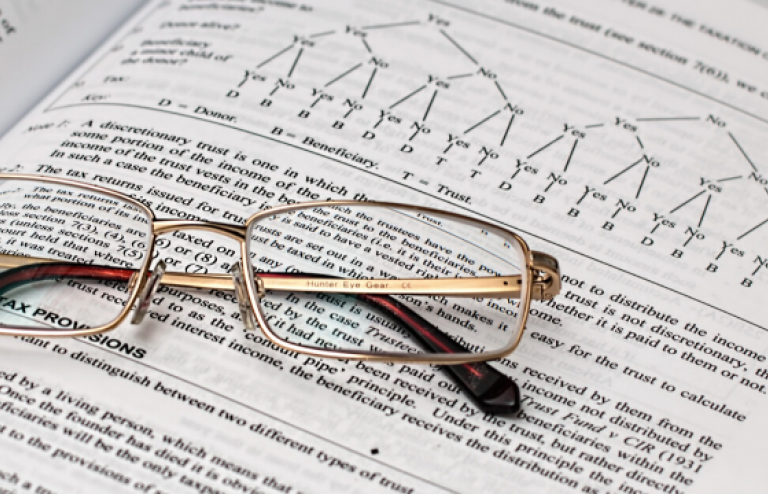 Ramblings of a Nerdy Math Professor: Be a Newton

Since MACU has moved all of its classes online, that means professors like me will be teaching virtually for the remainder of the semester. I teach math!!! You know, that wonderful discipline that everyone either loves or hates (no in-between).

We “do” math.  We don’t lecture, read books and critique, or write essays: we solve problems and learn techniques to help us problem solve.  Luckily, I have a wonderful institution, Mid-America Christian University (MACU), that has been teaching online courses for years – and they’re really good at it!  So, I will move seamlessly from teaching face-to-face with all my students that I love to teaching face-to-face with all the students that I love through Zoom technology.

I won’t be able to reach out and physically touch them or hug them or be the nurturer that I so love to be during this time, but I can still tell my corny jokes, make them laugh, see them laugh, and see that they’re okay.

Speaking of math, I have to tell you a story of a college student back in 1666. Due to the plague, he was forced to return home for two years. He was just a “normal college kid” with no signs of mathematical greatness like some of the other famous mathematicians.

But during this time (I’m sure he was bored) he began to do prism experiments. He noticed that the prism broke white light into a rainbow of colors – the spectrum of light (one of his three most famous discoveries).

He then had time to sit down, and drawing from the works of others, he began to work on his system that he called “fluxions”. Fluxions is what we call derivatives today. They were the precursor of a branch of mathematics called calculus (another one of his most famous discoveries).

Next, he began to consider a force that kept planets in motion around the sun that he would later write about; his idea of gravity. This normal college student was later knighted for his contributions to the world of math and science, and we know him as Sir Isaac Newton. He is known as one of the most influential men of history and it all began with the plague shutting down his institution.

We all have a choice in this time of uncertainty. We can choose to get angry, frustrated, and depressed during this period of “social distancing”. Or perhaps, we can be like Newton and let our creativity, inquisitiveness, and our intellect thrive in this time. Learn something new, read a book, or do all your homework for the next four weeks because nothing is taking your precious time away. Be with your family, take a walk in the park, call or text your professor because you miss them and realize how stressed they are and how much they miss you!

We will get through this. But instead of just surviving through it, let’s choose to thrive!

Dr. Carol Fowlkes is a professor and Chair of MACU's School of Mathematics. She has taught at MACU for more than 21 years. Outside of teaching, she enjoys cycling, mountain biking and kayaking with her husband while exploring God's beauty, particularly in small Oklahoma towns.