A Brief History of MACU

South Texas Bible Institute was recognized and chartered as an institution of higher education by the state of Texas.

The first class at STBI began with twenty-six students but steadily gained in popularity among those seeking pastoral and ministry training, but also among those in the community seeking higher education from a Christian perspective.

STBI responded to this demand in the fall of 1955 by restructuring to a three-year institute to a four-year. In that same year, the board of trustees voted to change the name of the institution to Gulf-Coast Bible College (GBC). This allowed the school to move toward possible accreditation and the acceptance of GBC credits by other colleges and universities. 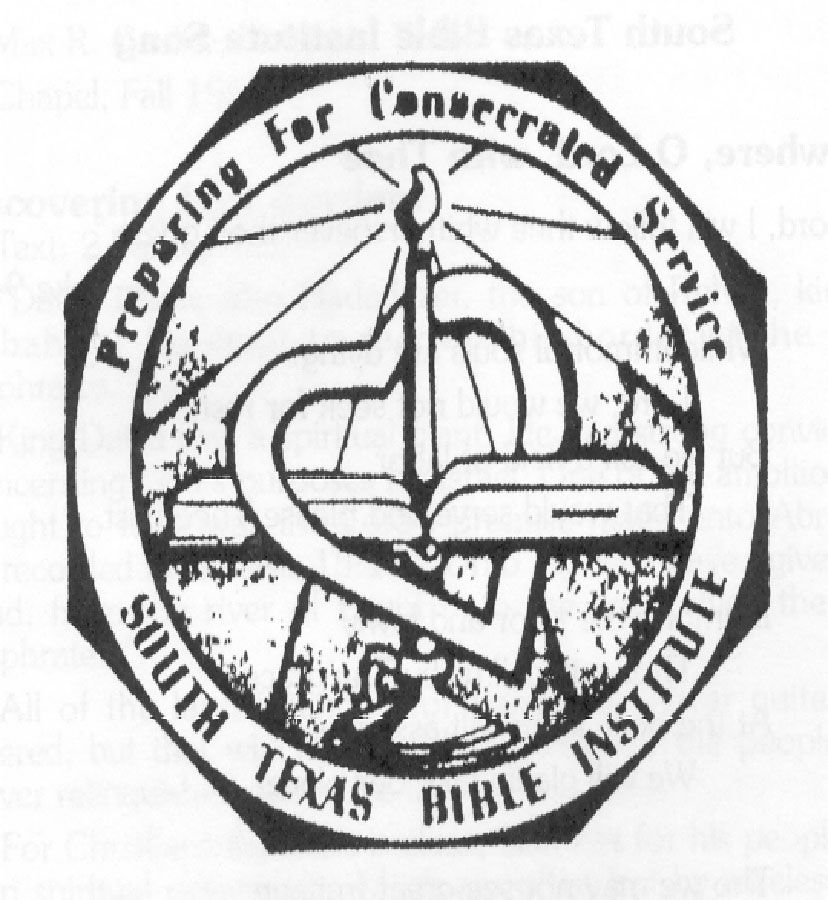 From GBC's early beginnings, it was the intent for the school to be part of the larger Church of God movement that was linked to Anderson, Ind.

The relationship between the college and the Church of God began in June of 1968, when the university was known as Gulf-Coast Bible College, and still located in Houston, Texas. In June of that year, GBC became a general agency of the Church of God (Anderson, IN).

In 1983, without sufficient room for expansion at the Houston location, and after a lengthy study of the situation, it was determined that the college should be relocated to Oklahoma City.

In recognition of the relocation, the college was renamed Mid-America Bible College.

Moving to Oklahoma City placed the college under a new regional accreditation body, the Higher Learning Commission of the North Central Association of Colleges and Schools. In 1989, Forrest Robinson, a board member at that time and a graduate of Gulf Coast Bible College, was named interim president after President Conley stepped down.

In 1990, Robinson was named the third president of the college. Robinson served nine years as president and retired in 1999. 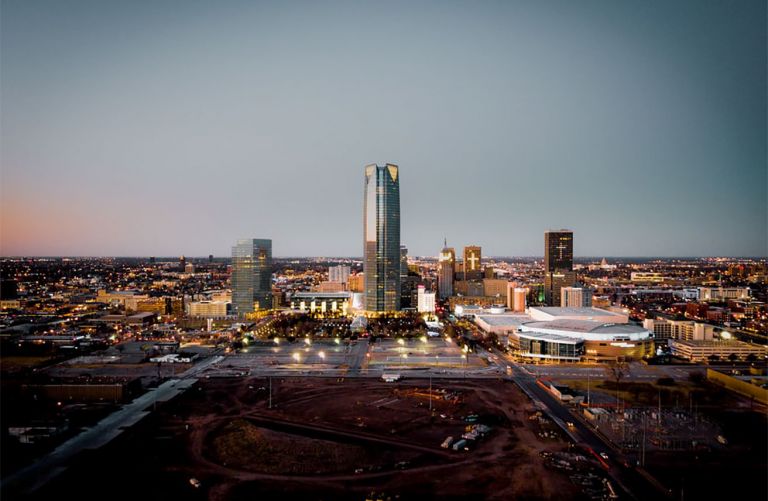 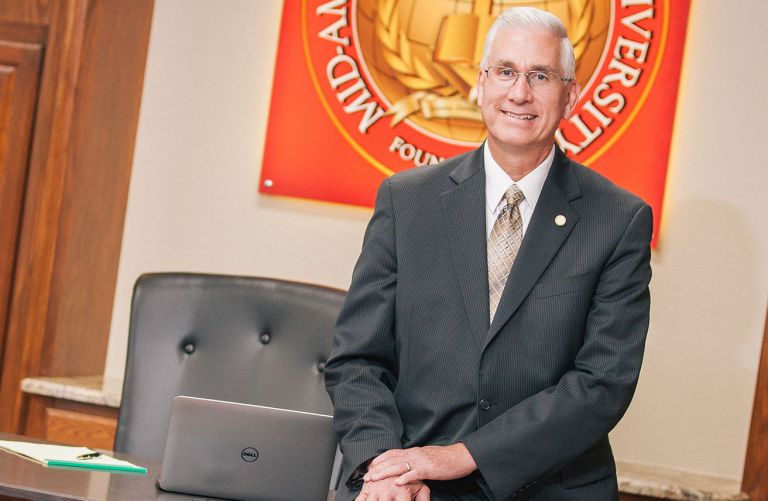 In June of 1999, Board of Trustee member, Dr. John D. Fozard became president and continues in that role today.

As president, Dr. Fozard has played a significant role in securing the financial stability of the university. As further indication of the institution’s growth, the college was renamed Mid-America Christian University in 2003.

Notably, President Fozard spearheaded an unprecedented recruitment campaign that’s led to a 169% increase in student enrollment between the years of 2009-2012. 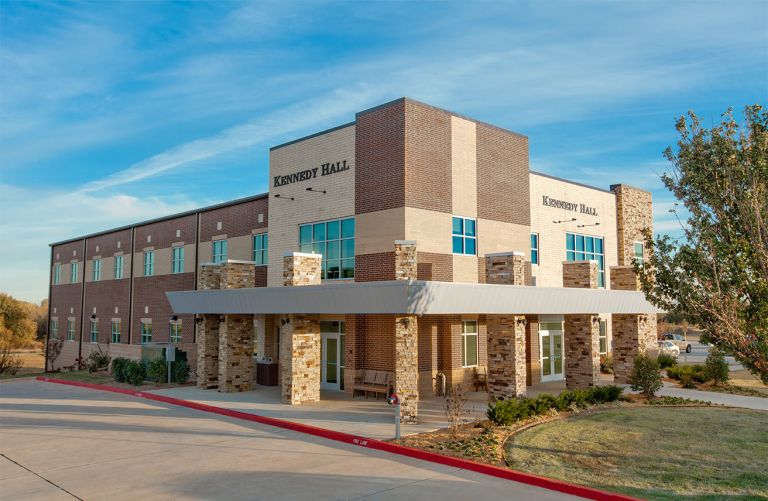 On October 10, 2012, Mid-America Christian University held a groundbreaking service for a new 32,000-sq.-ft. educational facility that will be called Kennedy Hall.

The dedication of Kennedy Hall took place on January 10, 2014.  The building was in full use at the start of the Spring 2014 semester. 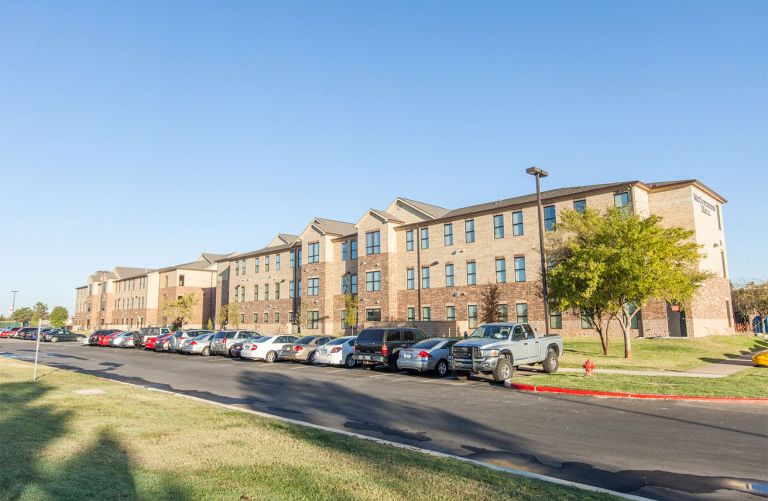 As a part of an initiative entitled Building a Greater Campus Experience, two state-of-the-art residence halls were opened in 2014 and 2015. McCutcheon Hall and Southwest Hall are each 30,000-square-feet living spaces with increased per-person space, expanded suite availability, card-access security and other safety features, laundry facilities on every floor and contemporary furniturings. 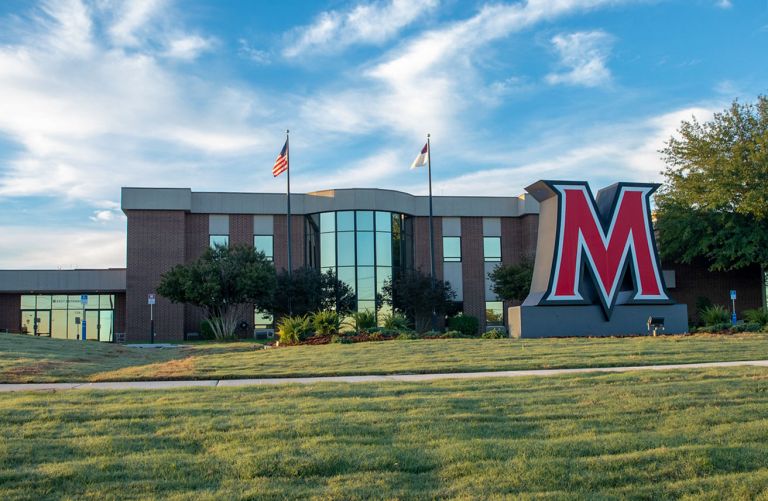 MACU Gets a Makeover

In 2018, MACU received a facelift! In addition to a large red "M" placed outside of Fozard Hall in front of the school, these improvements also saw the addition of new signage and sidewalks, landscaping, new driveways and a parking lot expansion. 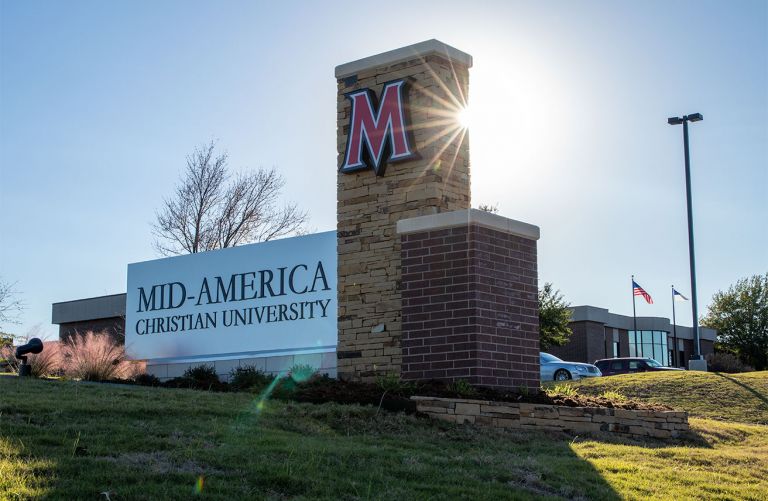 From this point on, we are writing history together!

We invite you to join us.